How it all began

School of Sport was founded in July 2016 by Ryan Harris. Due to the positive influence sport played in his life, Ryan felt the need to share his vision of creating a healthier nation through keeping children active.

His journey in sport began when he took up playing Tennis at the age of 6. He went on to play at a national standard as a junior and attended a high-performance Tennis academy in France from the age of 13. Although he harnessed ambitions to make it in the professional game, it didn’t quite work out and he went into coaching at 21 years old.

In 2017, Sophie joined Ryan, and later became his partner in the business, before they both went on to set up our sister company, School of Play. 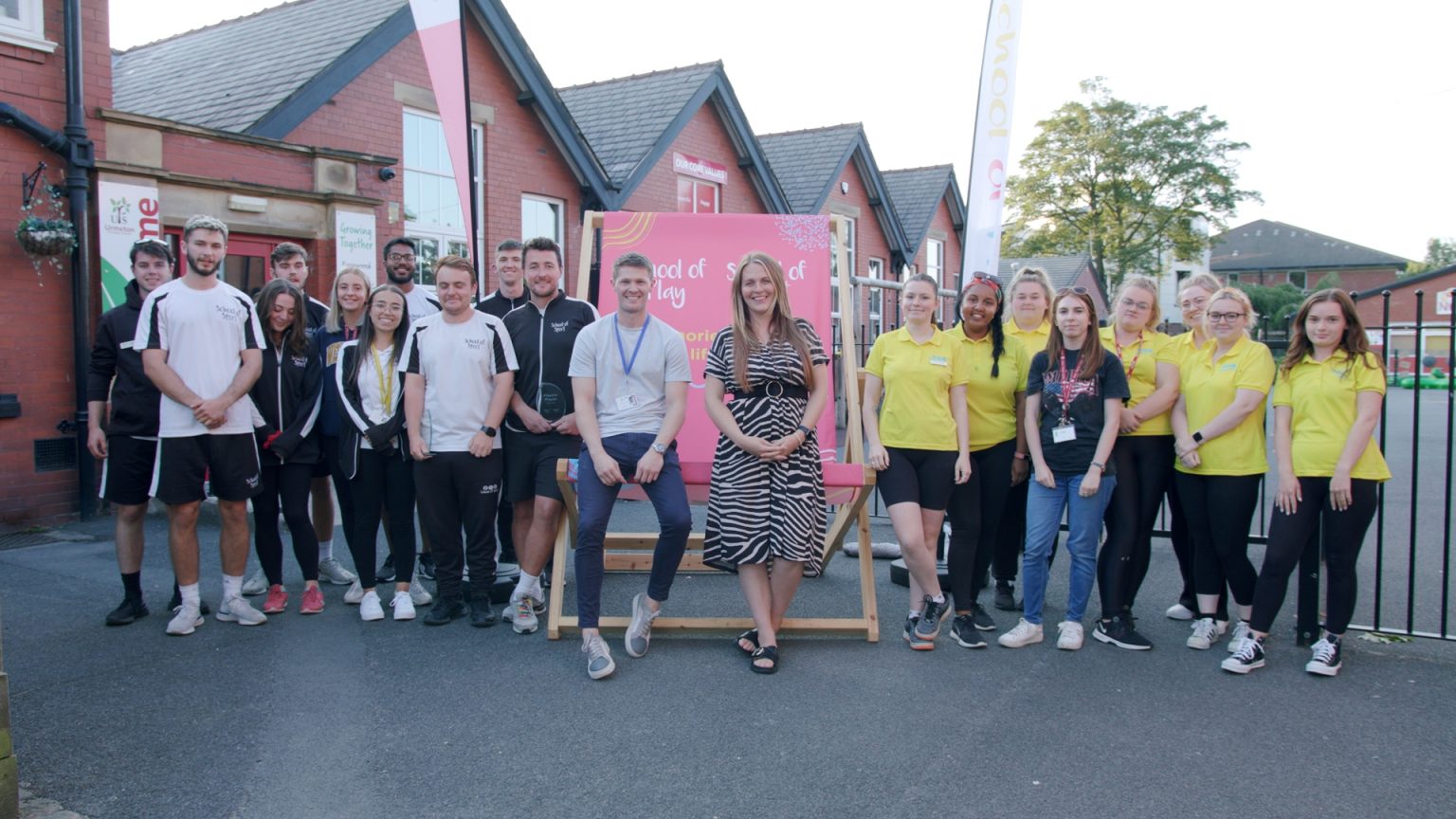 After a few years at Leeds Metropolitan University and not knowing his career path, Ryan decided to become a qualified tennis coach and began working full-time at David Lloyd Trafford. Around this time, Ryan got in touch with his former headteacher at Davyhulme Primary School, Mr McDowell, about running an after school tennis club. After experiencing huge demand for these classes, he decided to branch out to other local schools and within 6 months was coaching tennis in 5 local primary schools. July 16′ – Ryan soon realised to keep progressing his business working within schools, he needed to leave his role as a full-time tennis coach, and School of Sport was born. January 17′ – Ryan decided to employ his first staff member to run an after school basketball club. Following a great response, the company provided Gymnastics, Dance, and Football in the months that followed.

April 17′ – After experiencing a steep rise in the number of classes being offered, Ryan needed someone alongside him to support the increased admin that ultimately came with this. The company employed Ryan’s close friend and former colleague Sophie Wolfendale. After initially coming on board in a part-time gymnastics coach/admin role, Sophie later became Ryan’s business partner before setting up our sister company together, School of Play. September 17′ – A new school year brought about a slight re-brand for the company. We were now operating in 10 primary schools coaching extra-curricular classes to over 350 children per week.

May 18′ – We set up our first Holiday Sports Club at Urmston Primary School. August 19′ – Following a steady increase in the number of children attending our holiday club at Urmston Primary School in the previous 12 months, we averaged over 50 children per day for our 2019 Summer Holiday Club. September 19′ – Operating in 20 primary schools across Manchester coaching extra-curricular classes to over 700 children per week. October 20′ – We had a lot of fun running our Halloween Special holiday club ! December 20′ – We finished the year off in style with 3-days of action packed fun for our Christmas Cracker holiday club. It was great to provide some normality and Christmas spirit in what was a challenging year.